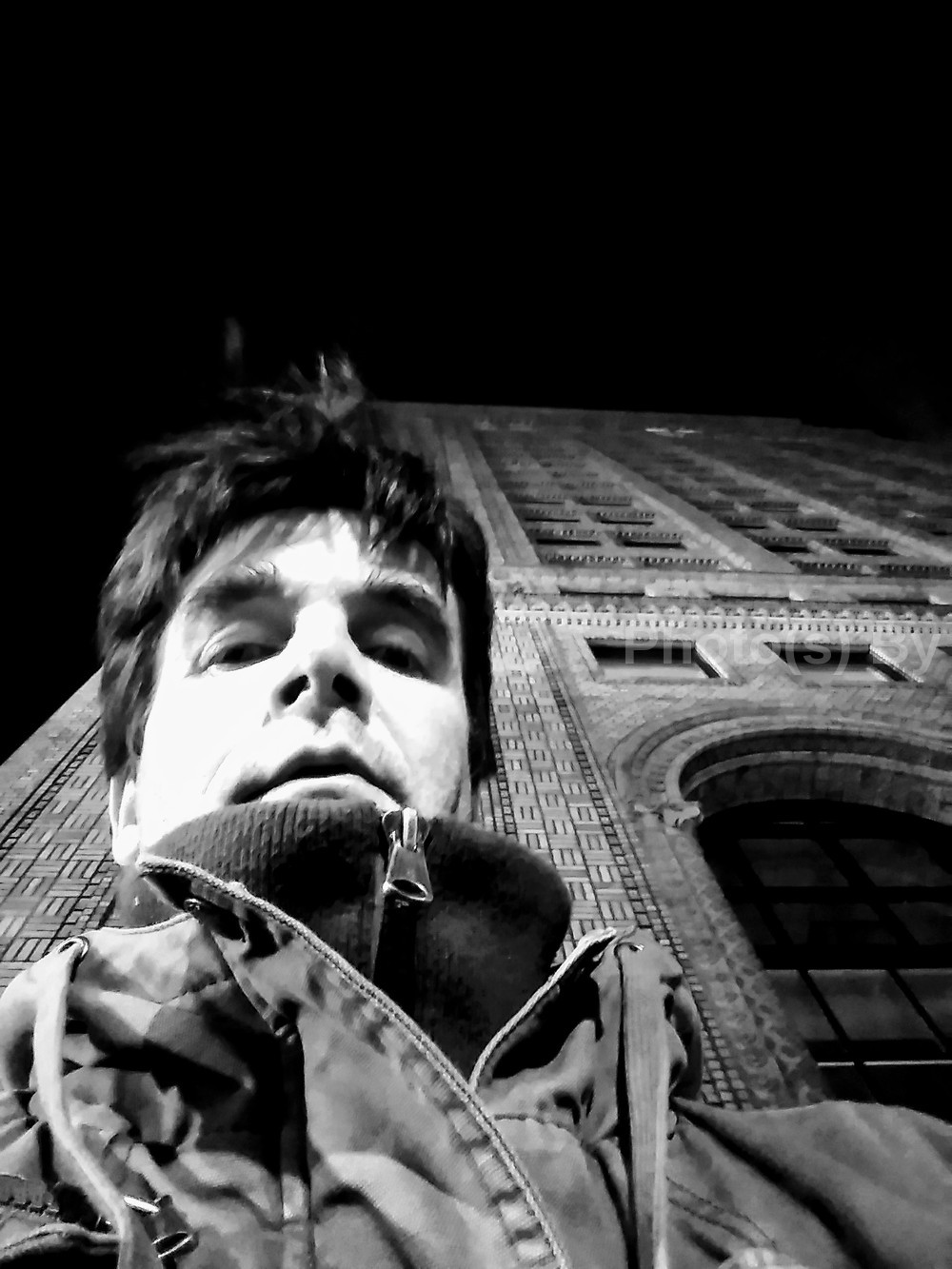 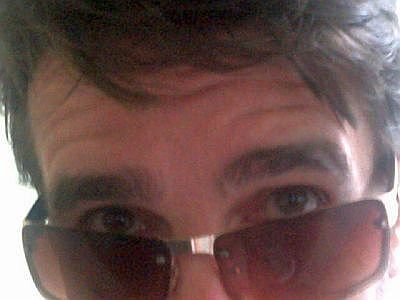 The Ten Books of Architecture

Not only a book about “architecture”, per se, but a fascinating glimpse into the full scope of city planning, function, design, form and construction which comprise human dwelling. As picture perfect a time (and place) capsule as de Tocqueville, Proust, Joyce, Dostoevsky or Kerouac, the fundamental principles and observations of Vitruvius‘ time (and place) apply today – wherever humans of a civilization dwell together.

I continue to be confounded by the cult of P.C.  His dumbing down and sound-biting of spiritual beliefs across various cultures — his appropriation of these, and regurgitation of defining tenets into (sound)bite-sized pablum and boring, obvious homilies — grows more and more off-putting with each publication.

Like Arundhati Roy in The God of Small Things, and like Kerouac before them, Tobias Wolff in a way reinvents the language, developing a cadence and certain words and phrasings that become uniquely, identifiably his.  None of the deft flow, though, detracts from the power of this memoir …

Expecting something vaguely Lennon-esque, going in (along the lines of In His Own Write, perhaps) … or alternately (worst-case scenario), some combination of Bob Dylan’s Tarantula and a crap Steely Dan song (and yes, there are those) … I was pleasantly surprised by several more or less straight-ahead nods to the ’eminent hipsters’ in Don’s early domain …

While admittedly not an “avid” reader, I read a little … plus, I know what sounds right, I’m not tone deaf and I know what’s ‘in key’ (though I’ll never be there!) …